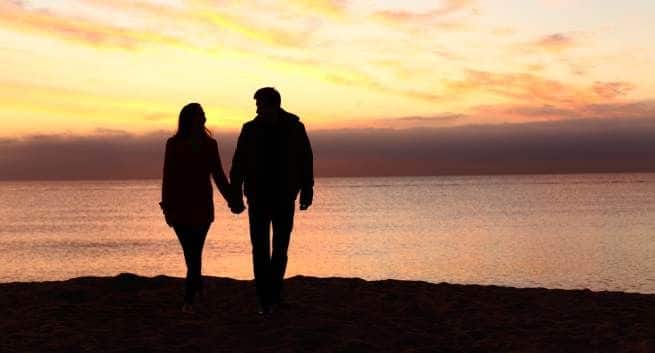 When the word trap appears, everyone hastens to imagine an orchestrated physical adventure; But in reality, even the cheater may not know that what he is doing counts as infidelity.
For some, infidelity is broad enough to include obvious issues such as having other issues and viewing pornography, but there are other less obvious ways of being unfaithful. And the worst thing is that you do not even know it.

1. Did you know that you could be unfaithful to your spouse with yourself? Every time you choose self-gratification on the satisfaction of the spouse, you are being unfaithful.

If you intentionally choose to spend too much time alone instead of with your partner, you are depriving them of time and company; two things that are so important for the growth of a relationship as fidelity and loyalty.

One would think that does not count as a trap, but it does. Because whenever you want and suggest that you would like to spend time with them, they clarify their agenda to be with you but you never do the same for them.

2. Hiding money
Once they live together, hiding expenses, debts or savings can be unfair to a partner who has been promised transparency.

Your partner should know your finances because it also affects them.

Imagine a marriage where partners have an agreement about how their money will be spent and one partner sticks to the plan, but the other does not.

3. Talking to strangers
It is acceptable to express with your best friend the problems of your relationship, but only after you have sought the opinion of your partner.

It is unfair and shows your lack of respect towards your partner if the first thing you do is talk to your friends when something bad happens [or good] in your relationship.

4. Emotional dishonesty
It is not just about lying about big things, but also about small things like feigning happiness when in reality you are unhappy.

When your partner is constantly trying to know how you are feeling, do not say that you are okay when you are not.

That would be denying you the opportunity to be part of whatever you are going through at that moment and it does not make sense to exclude them that way.

It is an emotional trap not to involve them in these situations.

5. Dress for someone else
If you find yourself dressing with someone else in mind, you are already beginning to pass over that line of infidelity.

And everything you do not want your partner to know should be avoided at all costs.